What Causes Psoriasis
Exploring the Many Causes of Psoriasis

The exact information about what causes psoriasis is not definitive. It may involve a combination of causes, but it is thought that the immune system plays a major role in psoriasis. Psoriasis affects various parts of the body in different ways and shows up as scaly bumps on the skin, scalp, and nails among other parts of the body. It can affect a large area or a very small one and is often distressing, disfiguring and sometimes even painful.

How It Affects the Skin

In a normal person, the skin is constantly shedding and getting re-made – skin cells take three to four weeks to be replaced. But a person suffering from psoriasis will be replacing the skin cells in a matter of day, resulting in over shedding of excel skin cells. Both dead and live cells are on the skin surface and these form patches which may be crusty, scaly and often red with silvery flakes. 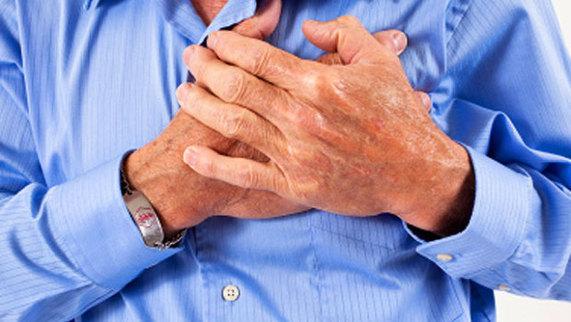 Psoriasis is known to run in families – if one or both your parents have psoriasis you are at greater risk of getting it. While genetic factors can cause psoriasis not everybody who carries the genes will develop psoriasis. It appears that genes must be in a particular combination for psoriasis to develop. Genes simply predispose a person to psoriasis, but the white blood cells, specifically a kind of T cells are also a causative factor in psoriasis.

The T cells move towards the outer layer of the skin and cause the release of cytokines that cause inflammation and an increase in skin cell production, resulting in the characteristic patches or bumps of the skin or scaly skin.

While the generic component of psoriasis is well-known, other factors can also trigger psoriasis. Many external factors lead to psoriasis starting up or getting worse and these include:

Sometimes, if you have never had psoriasis, you can develop it after you have been exposed to any of these factors; at other times these can cause existing psoriasis to flare up. If you have psoriasis it is important to indentify and avoid the external factors that can cause psoriasis.

Psoriasis is a skin problem that recurs and most people have to learn to manage it as it is difficult to cure. Avoiding triggers that cause flare-ups and trying various oral and topical treatments are some of the ways to control psoriasis. Some people can go for years without having any episodes while others have to suffer frequent recurrences as psoriasis is highly unpredictable both in its scope, frequency and severity. When you know what causes psoriasis you are better informed and able to take steps as soon as you experience any symptoms.